Aruba has it all…

For total relaxation, white sand beaches and gentle blue seas are good for the soul.  At out resort spas, regain inner harmony and indulge in an exotic menu of indulgent treatments.

Or… you can rock your world with wet ‘n wild adventures, deep sea diving, windsurfing, kitesurfing…even parasailing and sky diving!  Tee off on a championship golf course, saddle up on horseback, take a tour, or hike through Arikok National Park and discover the island’s fascinating natural wonders, from rock formations to natural bridges.

Now for a change of pace… Shop ‘til you drop, enjoy glittering nightlife and fabulous restaurants.  Broaden your cultural horizons with visits to museums and art galleries, and don’t miss the weekly Bon Bini and Carubbian festivals.

In the interior of the island, you 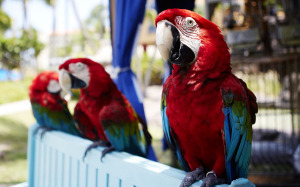 You can enjoy live music on the many terraces of bars and restaurants in Aruba; you can dive into a pub. But you can also taste the typical Aruban atmosphere in a local bar, a 'rum shop, jump on the dance floor in the nightclubs and discos, or try your luck at the casinos in Aruba or endless salsa dancing. There is a lot to do in Aruba. 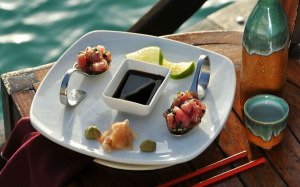 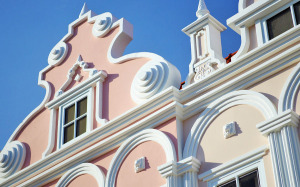